This letter was written by the late, Eugene T. Kelley. Although some things within the hospital setting have changed since the pandemic began, this is a great depiction of what an adopting couple can expect during their hospital stay as written by a true expert in the field of adoption.

What you Should Expect When the Birthmother Goes into Labor 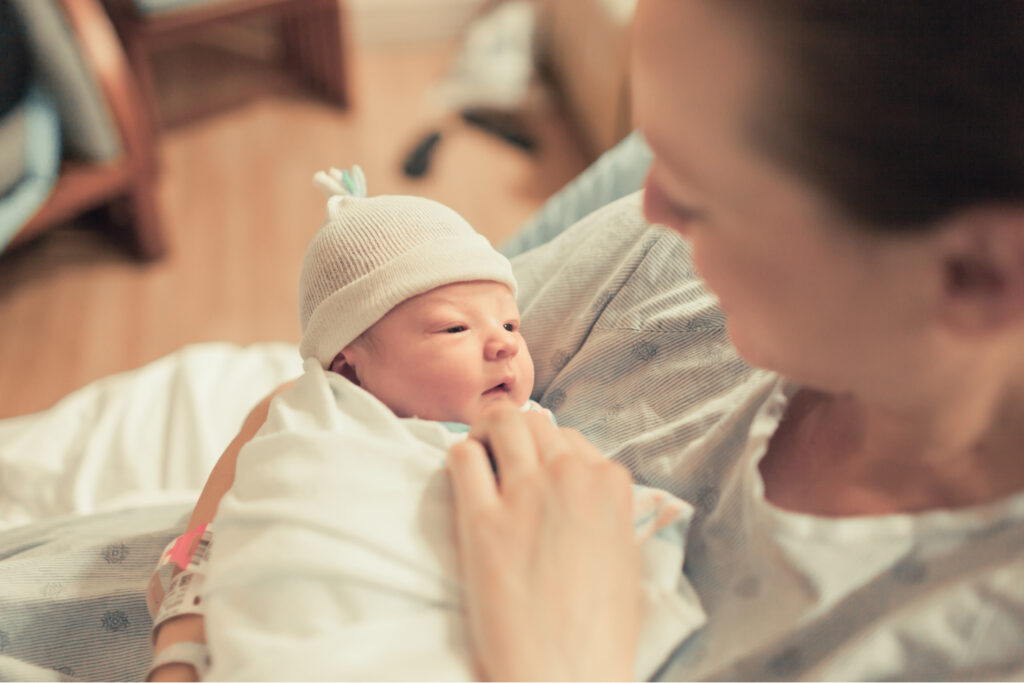 While talking about stays in the hospital, most hospitals provide a private room for the adopting family to stay in, free of charge and subject to availability. The adoption case worker will usually request the adopting family’s insurance information that is necessary for medical services not covered by the Birth Mother’s insurance or Medicaid. This is normal procedure, and the adopting family should cooperate. Most birth mothers will qualify for Arkansas Medicaid (but in some cases it may need to be applied for at the hospital). It is always wise to have the Medicaid in place as soon as possible – both for health services and financial planning. Medicaid can be applied for up to 90 days from the birth of the baby.

A word to the wise, hospitals and doctors tend to have their own time measurements such as discharge after 24 hours from birth, but do not plan on it. It may occur about on time but depending on a wave of new births it could be 3, 4, or more hours late. With everything going on in the hospital you need to anticipate delays and postponements. It is a good rule of thumb to take the first opportunity to be discharged, i.e., have the circumcision done by your personal pediatrician. As long as you remain in the hospital you are not in control of the situation or your baby. That is not to say to disregard medical advice, but only to put yourself in control of the situation. 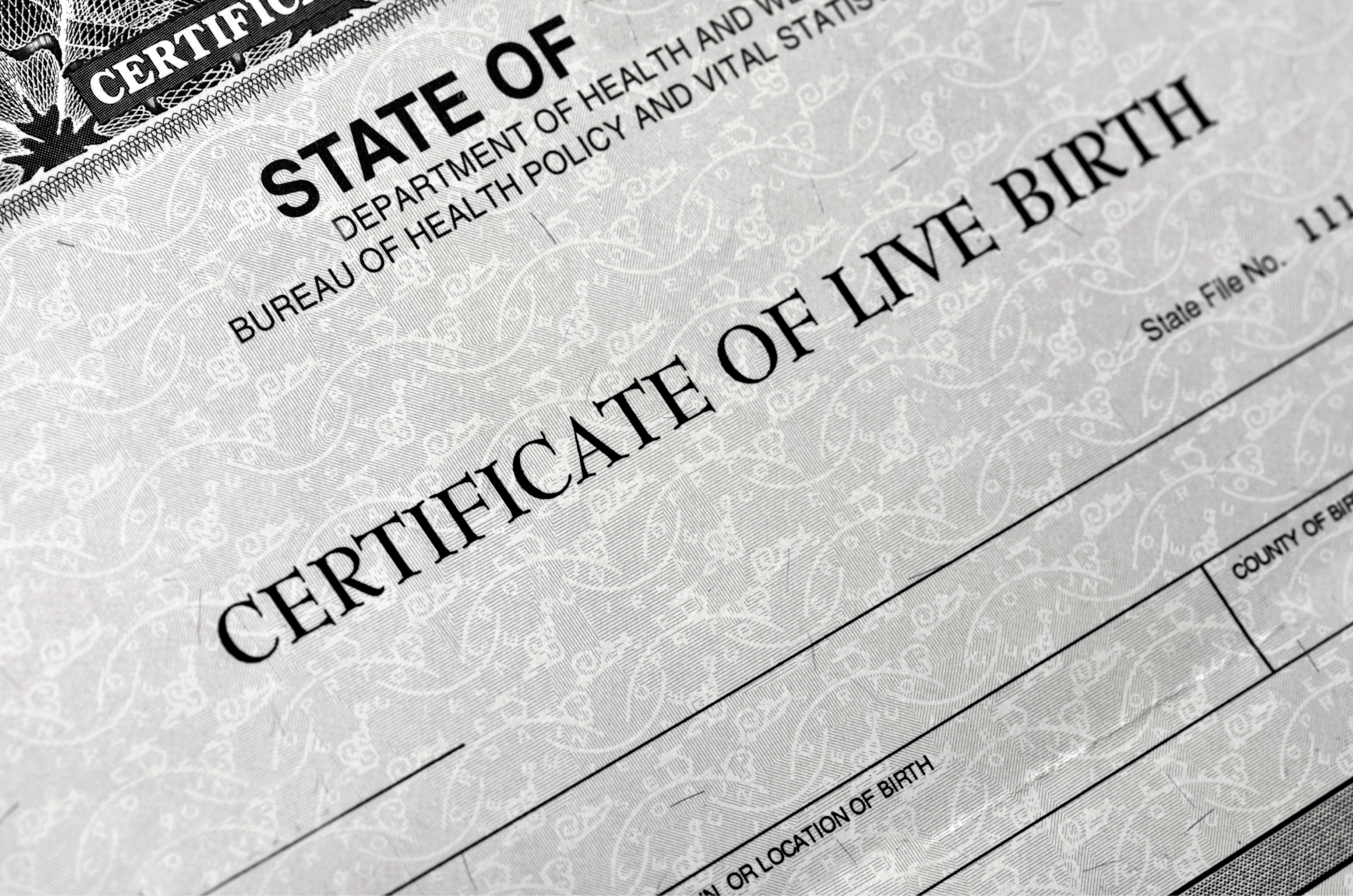 The adopting family may be given an appointment for an examination of the baby by a local pediatrician. Following through with this recommendation is appropriate, but as a general rule I prefer that the adopting family come to Northwest Arkansas where I am located as soon as able. I have had adopting parents run into birth fathers at Walmart and convenience stores. It created an awkward situation to say the least.

I am taking this opportunity to list some of the hospitals that I have traveled to help with the discharge of the baby. I also list the current case worker that manages adoption matters at each hospital. I tell a little story about my being present at discharge of a baby at St. Edward’s Hospital (now Mercy Hospital) in Fort Smith, Arkansas. At the discharge, the case worker asked for my driver’s license so that a copy could be made and placed with the discharge papers. It just so happened that I had a second discharge appointment at the Mena, Arkansas hospital some thirty-five miles south of St. Edwards. Again, the case worker asked for my driver’s license in connection with the second baby. I anxiously looked in my bill fold for my driver’s license and could not find it. It then dawned on me that it was left at St. Edward’s Hospital. I was advised that the baby could not be discharged without photo identification. I did not want to drive 35 miles north and 35 miles back, so I looked again in my bill fold and saw my picture on a Sam’s Club membership card so I presented it to the case worker and she said that it would work…so in Arkansas, if need be, I can get a baby out of a hospital with a Sam’s card.

A final word about hospitals and medical personal – they are very clean, up to date with very pleasant and qualified staff. It is not unusual for adopting families from out of state to remark on how well they were treated by the nurses and staff.